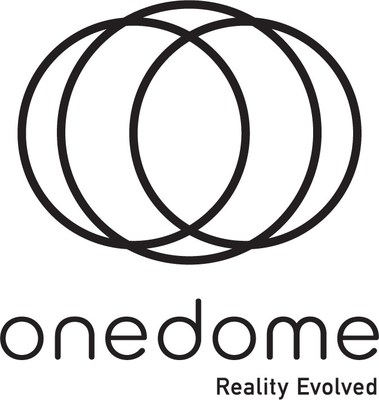 E3, the world’s premier event for computer and video games and related products, delivers new immersive experiences to E3 attendees each year. “The Unreal Garden @ E3,” a pop-up of the San Francisco based experience, blends the use of art, entertainment, augmented reality, projections, soundscapes, and technology in never-before-done ways. E3 attendees are invited to engage in this exclusive opportunity, live on the E3 2019 show floor.

Produced by Onedome and built on the Enklu platform, The Unreal Garden launched in San Francisco in October 2018, and is the first large-scale multiplayer augmented reality experience using multiple technologies to deliver a fully immersive, interactive social experience with collaboration and connection at the core. Both Onedome and Enklu’s vision is to use interactive technologies to bring people together to inspire collaboration, connection, community, and empower the creative within.

“We are truly honored to have the opportunity to participate in E3 2019, which is always regarded as the place where the world of interactive entertainment gathers to encounter innovative new technologies,” said Leila Amirsadeghi, Co-Founder and CMO, Onedome. “The Unreal Garden @ E3 will compliment this year’s show floor and bring this augmented reality environment further to life. Attendees will be immersed in this never-before-seen multiplayer AR activation, which will reveal hidden messages and content as they journey through the experience.”

Onedome has a series of permanent and pop-up location-based entertainment destinations in downtown San Francisco with a 20,000 sq. ft. space on Market Street that opened in October 2018 and a temporary location opening in Westfield San Francisco on June 27, 2019, with more locations planned across the U.S. and Europe in 2019.

For more information on Onedome: https://onedome.global/

About Enklu
Enklu is a social reality platform for a new form of physically-integrated art and entertainment which can be experienced anywhere in the world. Founded in 2016 by games industry and web veterans who set out to prove that augmented reality content could express the best in quality, accessibility, and engagement.

Enklu’s mission is to empower storytellers to blur the lines between physical and digital reality with inclusive technology.