BROOKLYN, N.Y., Jan. 15, 2021 /PRNewswire/ — Filmmaker Dylan Mars Greenberg is the queen of weird. Based out of New York City, her work as a video artist, director, animator and performer has been featured in PAPER, New York Times, Vice, and much more. In 2017, she began work on an ambitious short film with Brooklyn’s Khloaris Productions called The Bathtub, after producers Kenneth Filmer and Nouri Zander reached out. Now, the film is completed, and streaming for free online.

“The film was shot entirely on green screen. Nouri and I then filmed miniatures as sets and tracked the actors into the scenery frame by frame,” says Greenberg. “The goal was not to make the world feel realistic, but to make it feel as if the actors and story truly take place in these fantastical little dollhouses.”

The film was completed in 2020 and was scheduled to premiere at WFMU Monty Hall when the COVID pandemic struck. Since then, it premiered online at the LA Punk Film Festival, where it was awarded Best Animated Film. The trailer has appeared in Brooklyn Vegan and PleaseKillMe.com.

“I wouldn’t have been able to do this without the incredible producers Kenny Filmer and Nouri Zander!” says Dylan. “When I described my idea to them, which came from a dream, I expected them to ask for a less ambitious idea, but instead they took it all the way to the finish line!”

It certainly appears that Khloaris is one of the most innovative DIY production companies in the digital landscape. As for Greenberg’s next project, she has been teasing her upcoming feature film Spirit Riser, which looks to be an absolute explosion of zaniness and color. 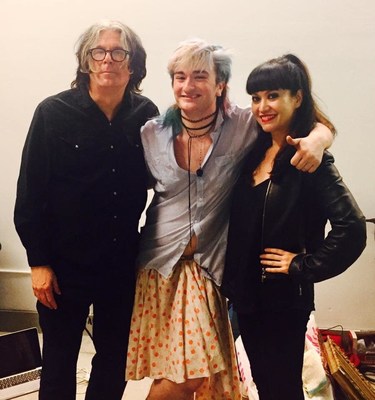 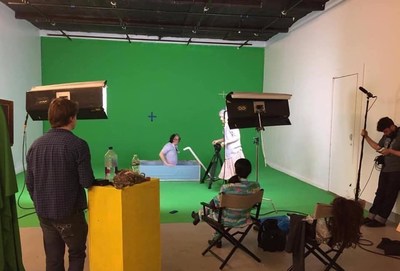 Assimilate Apps FREE For The Next 6 Months!