MEDELLIN, Colombia, May 4, 2022 /PRNewswire/ — Maluma’s April 30 concert featured 360 screens and his third collaboration with 3D special effects artist RMA—both Medellín natives. The concert “Medallo en el Mapa” was live-streamed via Amazon Prime while the audience enjoyed a number of surprise guest appearances, including Madonna, who stepped on stage for a duet performance with Maluma of her 2019 hit song “Medellín.” 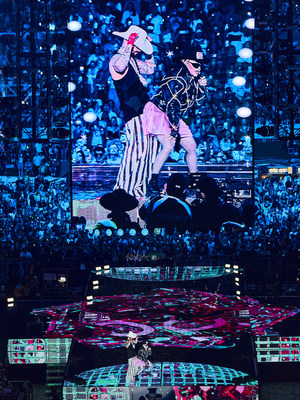 “Our vision of futuristic visuals melding the retro and modern, coordinated with Madonna’s singing resulted in a seamless synergy,” said Alejandro. 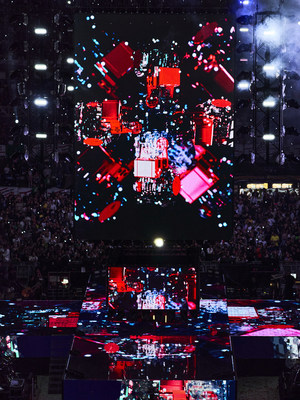