SAN DIEGO, June 1, 2022 /PRNewswire/ — Dexioprotocol (DEXI), an innovative hybrid on- and off-blockchain gaming company, today announced the kickoff of the first play-to-earn season of DexiKnights. Beginning June 1, player can battle for a spot on the weekly, monthly, and seasonal leaderboards with prize pools valued at $1,000, $3,000, and $10,000, respectively. DexiKnights is an arcade-style “hack-and-slash” game for PC/Mac and uses the latest upgradeable NFT technology. Players can level up their weapons in either single or multiplayer game modes and subsequently resell these weapons on the GameEmporium. 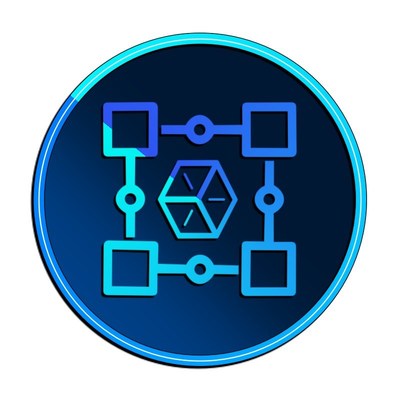 This marks Dexioprotocol’s official entrance into Play-to-Earn in a uniquely sustainable fashion. COO Greg Gould provided the following statement on the achievement: “I believe this is the most sustainable, sophisticated, and remarkable gaming ecosystem I’ve ever heard of in crypto and certainly extremely competitive with things going with the non-crypto gaming world. Again, our mission is to bring new people into crypto. Games like DexiKnights are fulfilling that mission.”

In addition to DexiKnights, Mr. Gould provided updates on two other games in beta now:

Finally, the Dexioprotocol executive team will be attending CoinDesk’s Consensus 2022 in Austin, TX from June 9-12, 2022. Look for the team there to learn more about the gaming ecosystem or a chance at early DexiHunter beta access.

Dexioprotocol seeks to introduce more people and businesses to blockchain through a medium much of the global is familiar: gaming. With an emphasis on sustainable gaming and flexibility to navigate the ever-changing blockchain regulations, its wide ecosystem consists of two tokens, two NFT marketplaces, a wallet with integrated swap, and a gaming ecosystem to appeal to a variety of gamers.